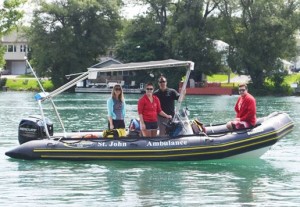 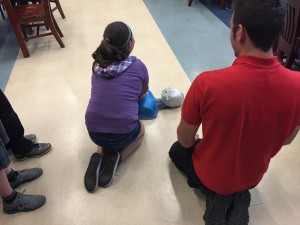 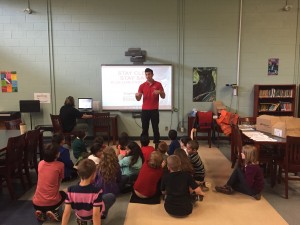 In 1970, one year before Water Patrol was officially formed, 5 people lost their lives due to drowning in the Welland River, known locally as Chippawa Creek between Niagara River and the intake. Now our Water Patrol team is on the water every day from the last day of school until Labour Day, patrolling from 11am to 8pm. Our Water Patrol Team watches over swimmers and boaters enjoying our local waterways; they counsel boaters on dangerous areas and boating rules and provide on-site rescues and first aid to ensure everyone stays safe!

From the inception of the program until present:
We have responded to 17 bush, grass and boat fires
We have received 4,218 calls for administration of first aid
322 swimmers in difficulty were assisted from the water
126 swimmers were rescued from certain death

The program also expanded to include a Water Patrol School Program, going into elementary schools, day camps and other youth groups to teach basic first aid and water safety in the months of May through August to keep kids safe in and around water. We have provided this water safety training to over 154,000 students from JK to Grade 8 throughout the past few years.

This program is made possible by the strong community partnership of the City of Niagara Falls, Ontario Power Generation, Niagara Peninsula Energy and other local businesses.